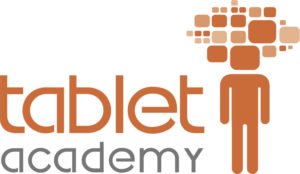 The biggest stumbling block with any implementation of a tablet strategy is engaging and encouraging teachers to move with the technology. How this is done and how it works is very much dependent on the school and the age of the pupils that are being taught.

Teachers in some cases have great difficulty in trying to appreciate what the potential of a tablet can bring to the classroom. I have trained a lot of teachers around the country in the past 18 months and a common issue that I find is that a lot of them like the tablets but they tend to just use it for email and Internet browsing. The key is trying to get them past this and that is normally unlocked by finding them a useful app or feature or something that is simple to do that instantly makes a change to the way that the children can learn or find out things for themselves.

For the past few months, I have had the pleasure of travelling and working in Brighton. This is part of a project for the Tablet Academy who are supporting the Fonthill Foundation’s pop up classroom in Brighton Marina. I have been working with a number of schools in Brighton where the work has been 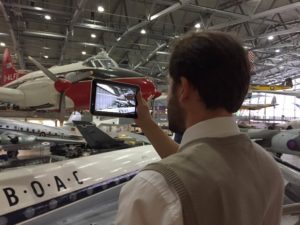 primarily involved with iPads but the experiences I will discuss are based on tablets in general. Incidentally, I’m writing this in my car and using the Siri capability of entering text by talking and I’m trying to do the whole of this document this way.

What I want to do is to describe the work that we have completed so far with pupils aged from reception up to year six, as well as SEN children up to the age of 18. This will provide some good guidance and advice in helping decide on a reasonable strategy to get started with these devices.

What I would like to show over the next few pages are different types of activities using tablets – in this case iPads – to engage and demonstrate to teachers how they can be used with the students in a learning environment. The most important thing is the standard teacher phrase of ‘keeping it simple’.  The schools involved were a mix of those who have never used tablets in the classroom before, to those with a 1:1 implementation at the beginning of the school year. The tasks took place between April to July 2014.