Since that first Edusummit, there have now been 4 subsequent summits in Paris (2011), Washington (2013), Bangkok (2015) and recently in Borovets. Bulgaria in September 2017. Several ITTE members have been regular contributors to these Edusummits and other members might be interested in contributing to the next one to be held in Quebec in September 2019. Meanwhile many of the working group papers will be of interest to ITTE members such as the Ebook produced by Edusummit2015 entitled Technology Advanced Quality Learning For All with articles from all nine working groups including “Advancing mobile learning in formal and informal settings”; “Professional development for policy makers, school leaders and teachers”; “Addressing gaps and promoting educational equity”; “Assessment as, for and of Learning” and “Advancing understanding of the roles of CS/Informatics in the curriculum” led by ITTE members Dr. Mary Webb and Prof. Margaret Cox. 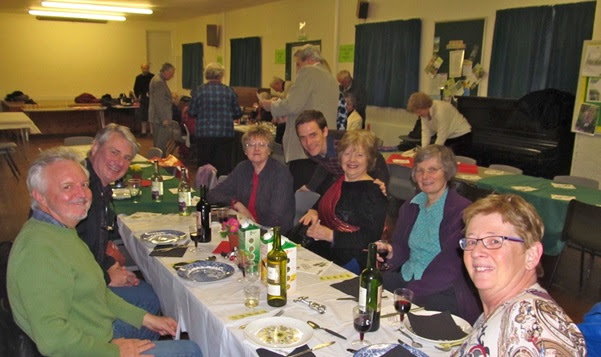 Similar policy documents have been produced at the most recent Edusummit2017 and the groups are in the process of writing up more extensive reports.  For example: TWG3: ‘Professional development for technology-enhanced Learning leaders’ focussed on the “professional development for school leaders with an emphasis on how to provide effective technology enhanced instruction from the perspective of a culture of learning. Learning technologies should support curriculum in ways that are not otherwise possible. Rather than focusing on the technology, learning activities should meet instructional goals and involve technology when it enhances the learning. Often teachers conceptualize integration as technological rather than primarily as curricular (Hutchison & Reinking, 2011). However, the focus should be on the learning and the curriculum, not the technology.”

ITTE members who feel that these numerous and well substantiated reports might support their ITT work, research or PhD supervision can find all the reports of the five EDusummits as well as download individual chapters of the 1st Edition of the International Handbook from the Web. The 2nd edition is currently being written and will be published in 2019. Any ITTE members interested in getting involved in the Edusummits can find Group Leader details on the websites.